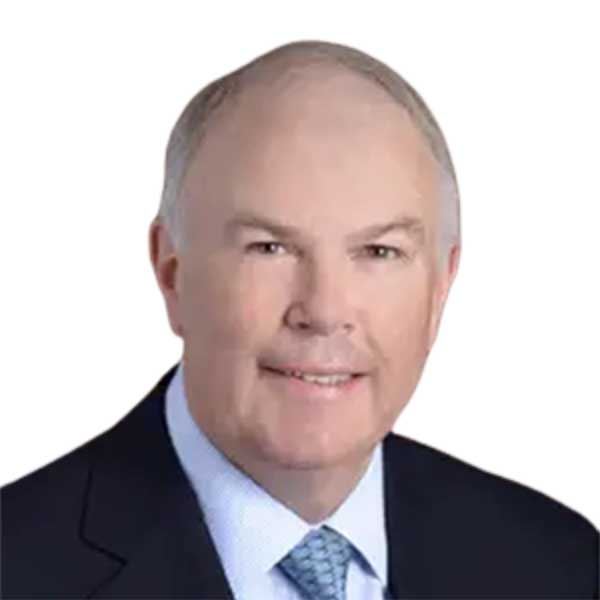 John J. Fox is a retired former Vice President with Johnson & Johnson.  His last assignment was managing all aspects of Global Payroll.

After receiving a degree in Applied Mathematics from the University of Strathclyde, Glasgow, John began his career as a Medical Statistician at Janssen UK in 1979, moving into Information Management in 1982 and eventually assuming the position of IM Manager for Janssen UK in 1985.  In the following seven years, John assumed responsibility for Finance in Janssen UK, eventually becoming the Director of Finance and IM and a member of the Management Board of the Company.

Over the years, John built a strong reputation as an active business partner and was responsible for a number of major systems implementations supporting the supply chain, research and development, sales and marketing, and administration areas of the business.

Since retirement in March 2018, John has been advising start-up technology companies, focused on healthcare.

John is a native of Glasgow, Scotland. He and his wife, Margaret, are the parents of two sons.

Some text in the modal.

This website uses cookies to improve your experience while you navigate through the website. Out of these cookies, the cookies that are categorized as necessary are stored on your browser as they are essential for the working of basic functionalities of the website. We also use third-party cookies that help us analyze and understand how you use this website. These cookies will be stored in your browser only with your consent. You also have the option to opt-out of these cookies. But opting out of some of these cookies may have an effect on your browsing experience.
Necessary Always Enabled
Necessary cookies are absolutely essential for the website to function properly. This category only includes cookies that ensures basic functionalities and security features of the website. These cookies do not store any personal information.
Non-necessary
Any cookies that may not be particularly necessary for the website to function and is used specifically to collect user personal data via analytics, ads, other embedded contents are termed as non-necessary cookies. It is mandatory to procure user consent prior to running these cookies on your website.
SAVE & ACCEPT